The first Nevada library was started in 1876, and was housed in the supervisor’s room at the courthouse, where 300 to 400 books were filed. In 1884, the library with its growing inventory was moved to rooms adjacent to City Hall. In 1893, talk began of increasing the facilities of the City Public Library and to provide a reading room. Thus was born the Nevada Public Library and Reading Room Association. In July 1894, it was voted to install electric lights in the library, and by July 1896, increased interest in the reading room was reported, showing that 2,500 people had taken advantage of the reading room privilege during the year. Talk began of the need for library expansion.

By 1900, that talk had started taking direction, and the board of trustees began planning. A $3,000 memorial gift, provided by the R.J. Silliman Estate, aided the funding plans. The new Silliman library building was built at the corner of Seventh Street and K Avenue, and served the community for 90 years until its demolition in the fall of 1990.

The current library building, built on the same site, became a reality in February 1989, when a bond issue was passed. Plans were drawn up for a single story building, with a basement. Construction commenced and the new library building was dedicated in May 1991.

Interested in more history?  Check out the State Historical Society of Iowa. 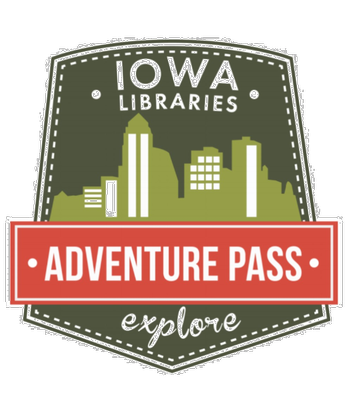